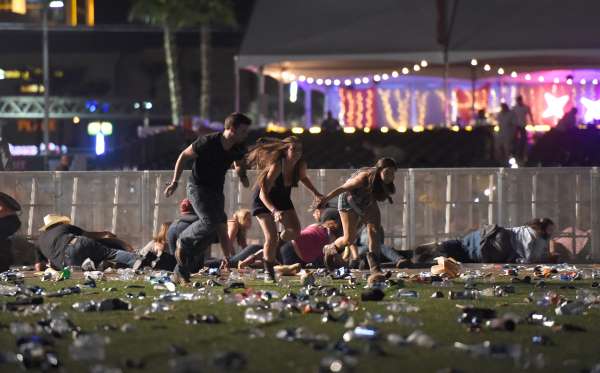 Las Vegas Tragedy – How You Can Help

Our thoughts, prayers and deepest condolences are with the victims and their loved ones in Nevada. In the deadliest mass shooting in modern American history, a gunman in a high-rise hotel overlooking the Las Vegas Strip opened fire on a music festival late Sunday killing at least 59 people and injuring hundreds of others.

If you have friends or family that live in the Clark County area, police are requesting emergency blood donations as victims’ stream into area hospitals. The Las Vegas Metropolitan Police Department says blood donations for the injured are being collected at The Labor Health 7 Welfare Clinic located at 7135 W. Sahara Ave in Las Vegas.

A GoFundMe campaign to benefit the victims has been set up by Steve Sisolak, Clark County Commission Chair from Las Vegas.

You can also support organizations that are helping the victims of the shooting, such as the Volunteers in Medicine of Southern Nevada, which provides free services to people who don’t have health insurance; the American Red Cross Southern Nevada chapter; and the National Compassion Fund, which supports victims of mass crimes through direct donations.

Lastly, victims, their families, and even those not directly impacted can struggle after an incident such as this one. The following mental health resources are available for those in need: