ICSAVE belongs to you! Our organization was founded on the core belief that every citizen, when provided with appropriate knowledge, skills, and abilities, can protect his or her communities from preventable injury and death. Don’t see what you are looking for below? Our training programs can be custom tailored to fit your unique individual or organization’s needs. 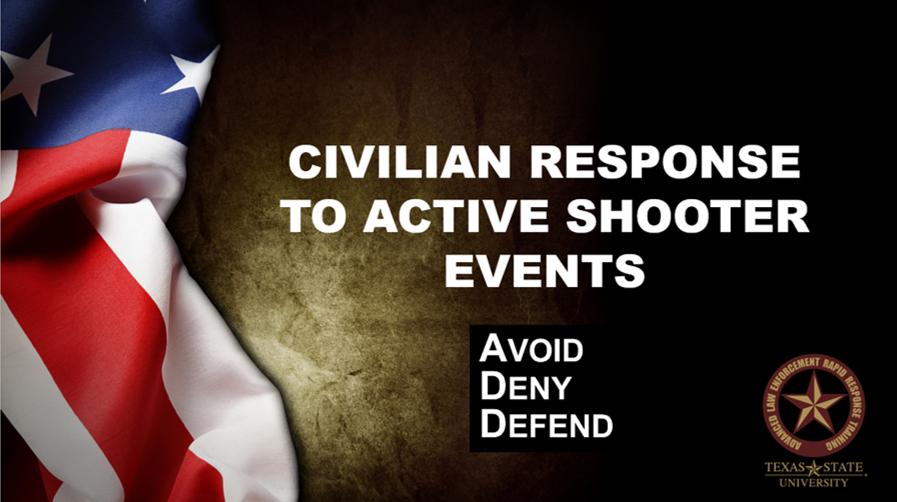 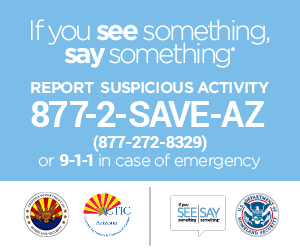 In the past two decades, horrific mass shootings have been thrust into public consciousness. Mitigating the effects of these events is the responsibility of those who serve in our communities' public safety organizations. The public expects an effective and swift response to these threats. Research has shown, however, that many of the mass attacks, or active attack events, are over before law enforcement responders arrive on the scene.

Civilians who find themselves embroiled in such an event must be prepared to take immediate action to save their own lives before law enforcement arrives. The average response time for police response to an active attack event is three minutes. Without effective, preplanned response options for civilians at the scene of the attack, many victims can be seriously injured or killed during these three minutes.

The Civilian Response to Active Shooter Events (CRASE) course, designed and built on the Avoid, Deny, Defend (ADD) strategy developed by ALERRT in 2004, provides strategies, guidance and a proven plan for surviving an active shooter event. Topics include the history and prevalence of active shooter events, civilian response options, medical issues, and considerations for conducting drills.

ICSAVE has an entire cadre of certified instructors trained to provide this life-saving didactic course for NO COST. Contact us direct at info@icsave.org for details.

Help Us Save Lives!

Any donations no matter how small are greatly appreciated, tax deductible and will go a long way toward helping us prepare our communities